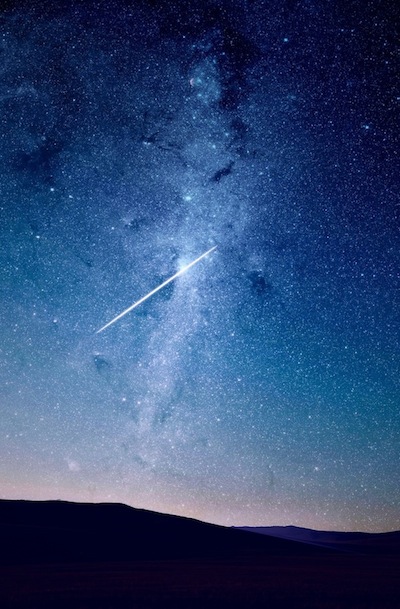 The planets are the “What” in astrology. For example, when we talk about someone’s communication what we look for is the planet Mercury. When we talk about someone’s ambition or drive to succeed, we look to the planet Mars. This is what is meant when I say they are the “What”. I’m going to take you on a brief astrological tour of the solar system to help you better understand the significance of these planets.

Our first stop is the Sun. Yeah I know it’s not technically a planet, but for the sake of simplicity the Sun and the Moon are considered planets…get over it! The Sun represents your vitality, your identity, your essence, the here and now, and your health. It rules the sign Leo. When someone asks you what sign you are, they are asking you about your Sun sign. I’ve heard it said, and I completely agree, that although the light of the Sun illuminates all the planets in the birth chart, our purpose in this incarnation is to “live up to” our Sun sign. We surely will exhibit qualities of our Sun, but most people are still learning how to embrace their identity. The Sun also represents the father, authority figures, and men in general in the birth chart.

Next stop: the Moon! The Moon rules our emotions, earliest psychological impressions, home, family, early childhood, and what we need to make us feel safe and secure. The Moon also speaks volumes about our past lives. It’s very important when trying to understand why a person acts the way they do or what they need in a relationship. The Moon represents the mother and women in the natal chart. The Moon rules the sign Cancer.

Let’s backtrack a little; we’re going to Mercury next. This little spitfire, the ruler of Gemini and Virgo, is the planet of communication, logic, learning, and writing. Mercury is all about the mind and how well/fast it works. Look to this planet when you want to talk about siblings or neighbors.

Onward we go to the planet Venus, ruler of the signs Taurus and Libra. Venus is the planet of love, money, and beauty. It represents women in the birth chart and for people who are attracted to women; Venus shows you the kind of woman you personally are attracted to. This planet is crucial when looking at someone’s relationship style and potential.

Watch out, Mars is Next. Mars rules Aries, the God of war, and co-rules Scorpio, quite possibly the scariest sign in the zodiac…c’mon the Sun is in Scorpio every Halloween! Mars is action. Mars is energy and ambition. Mars is your sex drive and desire. This planet isn’t always the easiest energy to deal with, but it definitely gets you moving! Mars also rules accidents, surgery, and violence. That’s not usually what Mars brings into your life, but it sure can.

These last 5 planets make up a group called the Personal Planets. Next is Jupiter, which is the first of two Transpersonal Planets; meaning they bridge the gap between the personal planets and the outer planets. Jupiter is the ruler of Sagittarius and co-ruler of Pisces. This planet is all about expansion, luck, good fortune, and growth. Most of this time this planet is like a cosmic Santa Claus, bringing wonderful gifts to whatever it touches!

Now we arrive at Saturn, the Ruler of Capricorn and Co-ruler of Aquarius. A lot of people fear Saturn, which, in my opinion, is totally unfair! Saturn is the planet associated with restriction, responsibility, structure, and karma. This planet forces us to get serious and buck up. Saturn doesn’t let you get away with ANYTHING. That is why a lot of people fear this planet, but in reality, if you do what you’re supposed to and put in the work, when Saturn comes knockin’ it’ll be rewarding. Saturn can represent the father.

Now we’re entering strange territory: Uranus. This planet is the ruler of the sign Aquarius. Uranus is eccentric; it rules our individuality, inspiration, rebellious nature, and sudden flashes of genius. This planet moves slowly so it’s generational. It changes signs every 7 years, so for 7 years, everyone who is born will have Uranus in the same sign. Uranus makes everything it touches very interesting and, I’m putting this delicately, slightly offbeat.

No this isn’t a fantasy, Neptune, the ruler of Pisces, is here. Neptune is the planet of glamour, illusion, delusion, spirituality, confusion, the spirit world, and psychics. Again this planet moves very slowly, 14 years in each sign, so a lot of people will have the sign in common. It’s the house placement that matters most with these outer planets. This planet will tell you a lot about your spirituality, blind spots, and it can even point to mental illness or addiction if it’s in bad shape in the natal chart.

The end of the line: Pluto. We started with a non-planet and we’re ending with one too big deal! Pluto rules the sign of Scorpio. Good old Pluto represents death, transformation, and your personal power. Pluto will spend between 15-26 years in a sign. Whatever Pluto affects is intensified and most times causes issues that need to be worked on in order for your soul to grow. People with a lot of Pluto energy usually have the most or the most difficult work to do in this lifetime, but they’re also extremely powerful individuals.